Mechitza. Chajka Grossman, 16.08.2020, artivist action on the anniversary of the outbreak of the Białystok Ghetto Uprising, Poland. 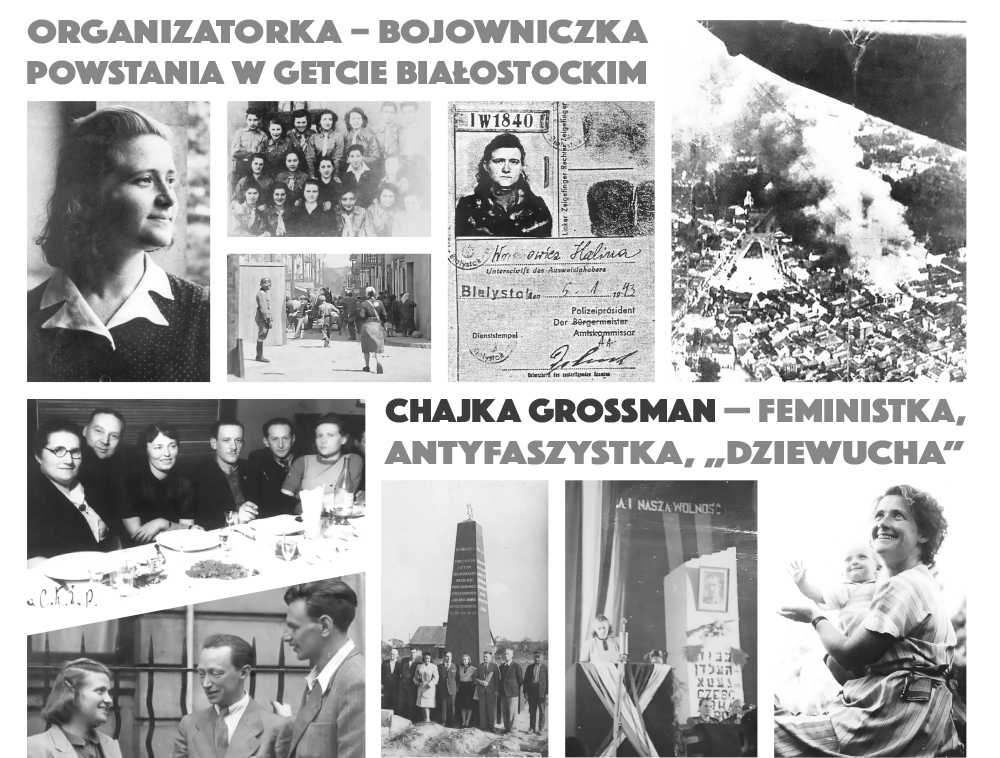 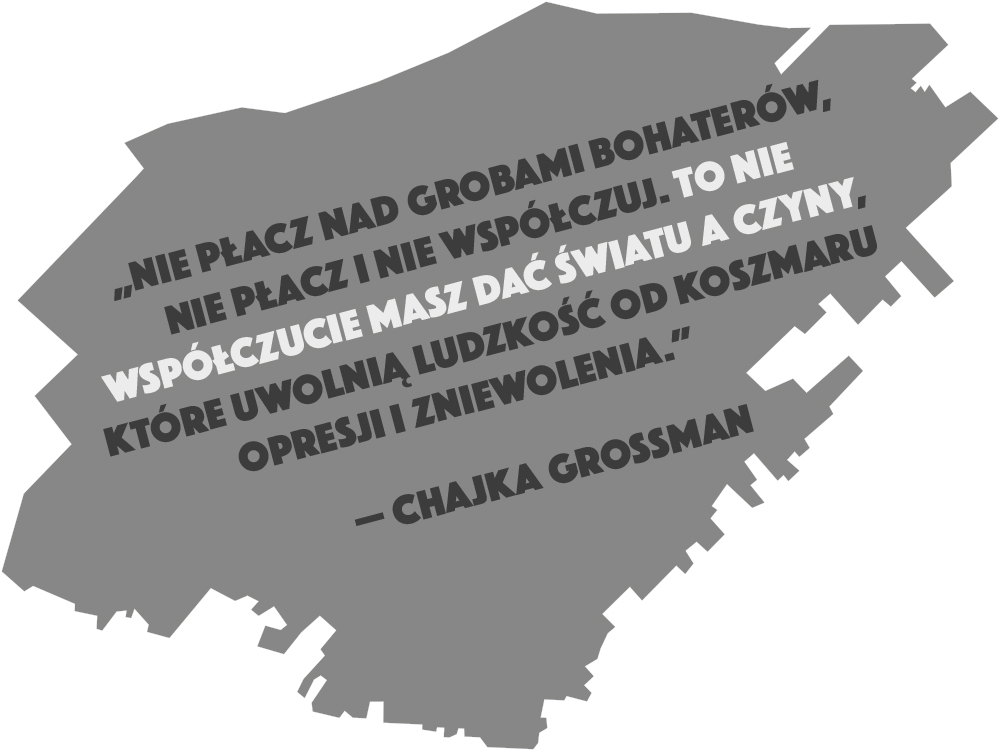 “Do not weep over the graves of heroes, do not weep and do not feel pity. It is not pity you are asked to give the world but deeds that will free mankind from the nightmare of oppression and enslavement.”
Chajka Grossman 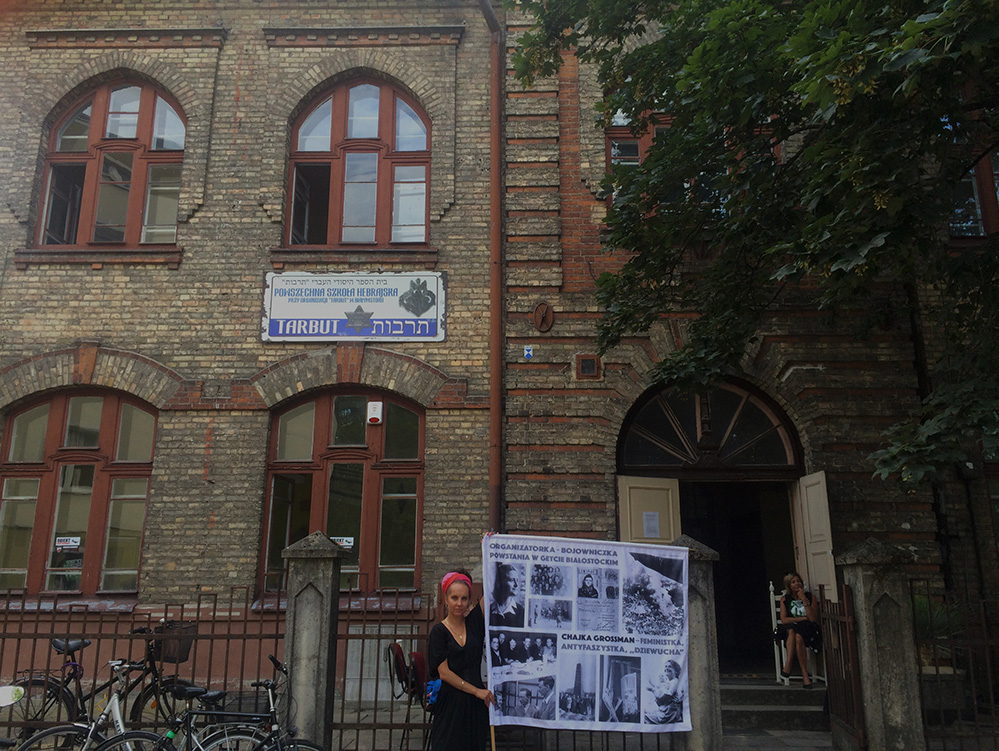