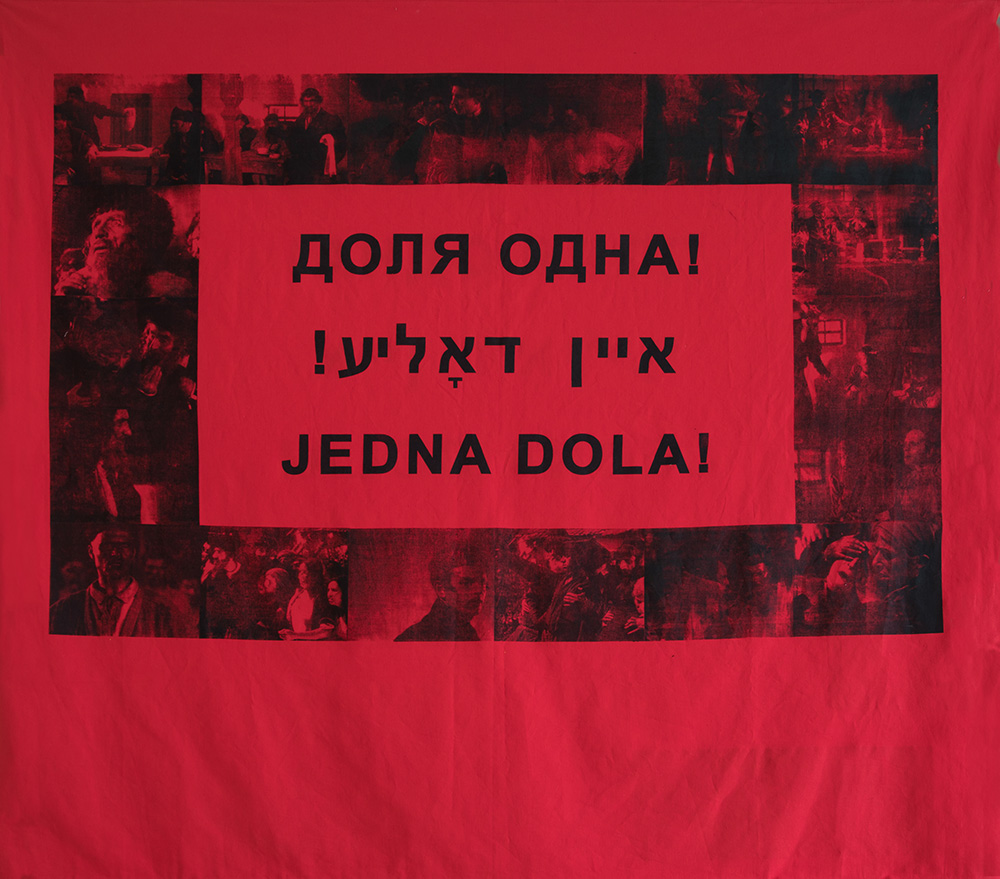 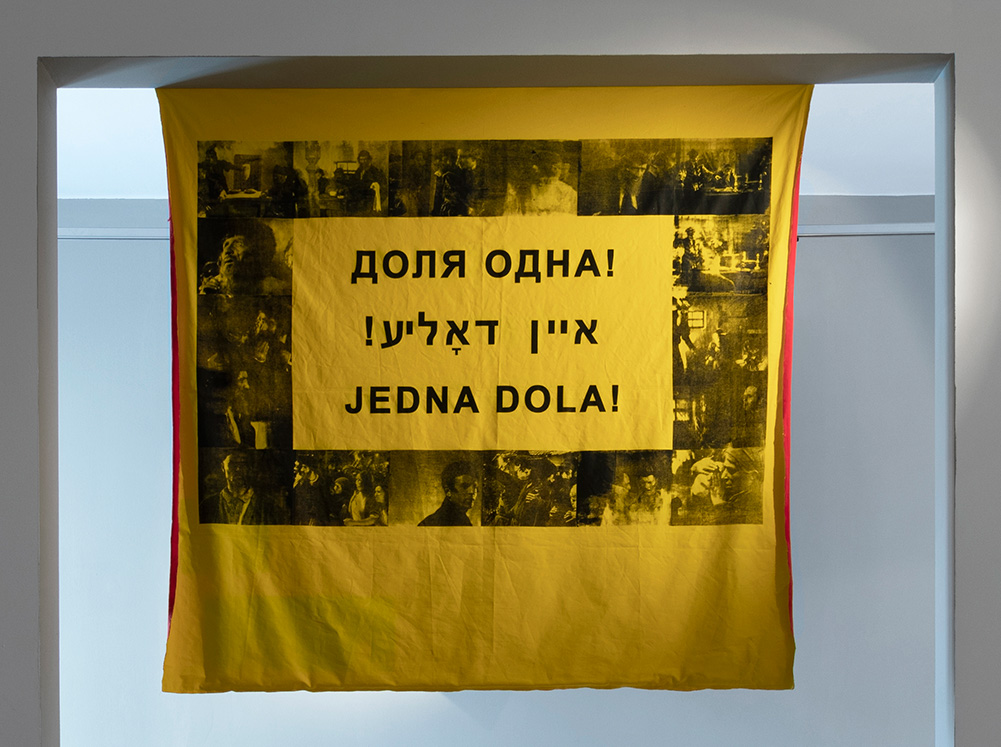 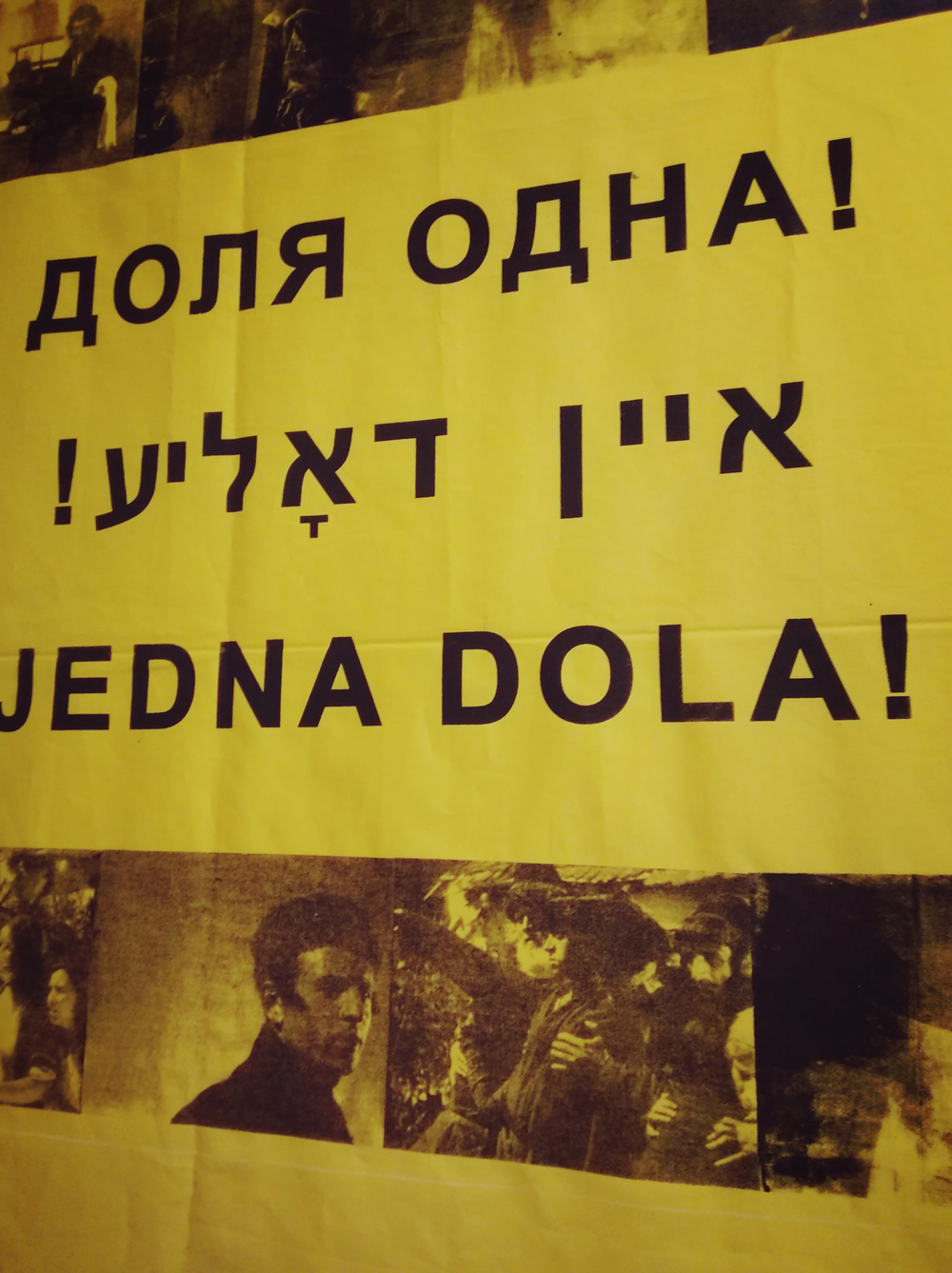 One fate, the words spoken in a key scene by the protagonist of „Коліївщина” (“Koliyivshchyna”) by Ivan Kavalerydze. The film is incredibly avant-gard in its form, all the national and ethnic groups depicted speak in their own languages (Ukrainian, Yiddish and Polish). Such a representation does not end with cultural-ethnic distinction – it is marked much deeper within each of the groups.

The plot, set in the 18th century, is used as a means of depicting problems contemporary for the author while making the film, which still remain actual. The issues presented in this movie, on both Ukrainian and the Polish side have still not been processed (i.e. the matter of nationalism, discrimination, violence and colonisation).

The solidarity between people is shown as the only effective weapon against violence and exploitation. Identity built on values not ethnicity is the only solution to societal issues.

One Fate is a common denominator which enables for coalitions and alliances despite denominational and cultural differences.

The form of the pieces that constitute the “Доля одна, אײן דאָליע”, Jedna dola” series refers to both uprising and military standards, as well as contemporary banners carried during demonstrations.

The inspiration for the series was a visit in Połtawa, local traditions and artefacts. Inscribing the quote (which is also the title of the series) in three languages refers not only to the languages that the characters in the film use, but also to the multilingual interwar banners, magazines and emancipation catchwords.

Each art piece, besides the solidarity motto, has frames from the movie Коліївщина printed on it. The frames present the Jewish minority and depict changes occurring within this community.

The fear fades when a bond based on a common experience of subjectivity is built. The only frame that does not belong to the narrative of the situation and history of Jews is the one showing the protagonist pronouncing the most important phrase of the film – “Common fate”.

The colours of the banners are inspired by multilayered symbolism: yellow – like the colour in Ukrainian flag, refers to both the landscape of the lands as well as its people, but also the colour which, since the Egyptian times, has been used to mark the Jewish minority, red refers to the long history of banner colours, blood and toil, which up until today are the price paid for freedom, but also a stigma which has been applied to the nations and minorities whose fight for survival and emancipation is still not read in the broader historical context (which is so skilfully depicted by the film director) but within the framework of national cliches and phantasms.

The series refers to the Kosciuszko Uprising motto “For Your and Our Freedom” – we never will be free until we understand freedom within the categories that Kosciuszko defined. Freedom not as independence but as non-existence of social oppression. Which means a defence of another person and our own right to be different. Each and every one of us is the Other for somebody. True freedom is an example of social solidarity which we are in such a need of, today as well.